The president also announced  Expanded Deferred Action for Childhood Arrivals (DACA) program for youth who came to the United States as children.

Under a directive from the secretary of DHS, these parents and youth may be granted a type of temporary permission to stay in the U.S. called “deferred action.” These programs are expected to help up to 4.4 million people, according to the Department of Homeland Security.

Eligibility for the Deferred Action for Parents of Americans and Lawful Permanent Residents (DAPA) program:

To be eligible for deferred action under DAPA, you must:

To be eligible for the expanded DACA program, you must:

How do I apply? When can I apply?

Currently, USCIS is not accepting applications, which is expected to announced soon.

Please call out office for free applicant’s registration and learn the eligibility requirements and begin the process of collecting documents, so that you could be the first to file once USCIS announces the filing dates. 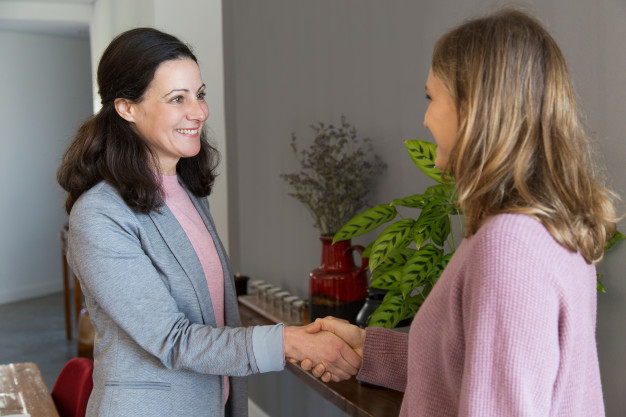 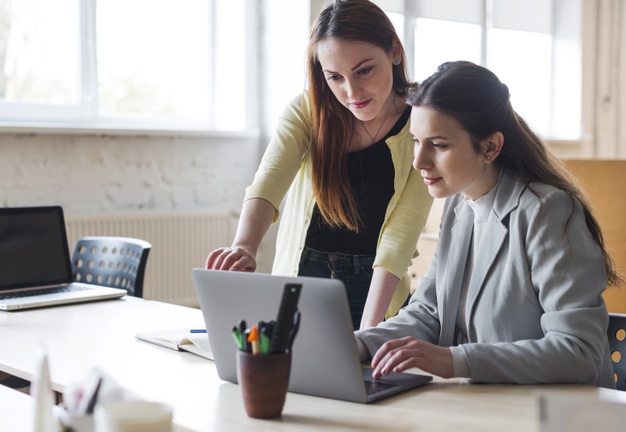